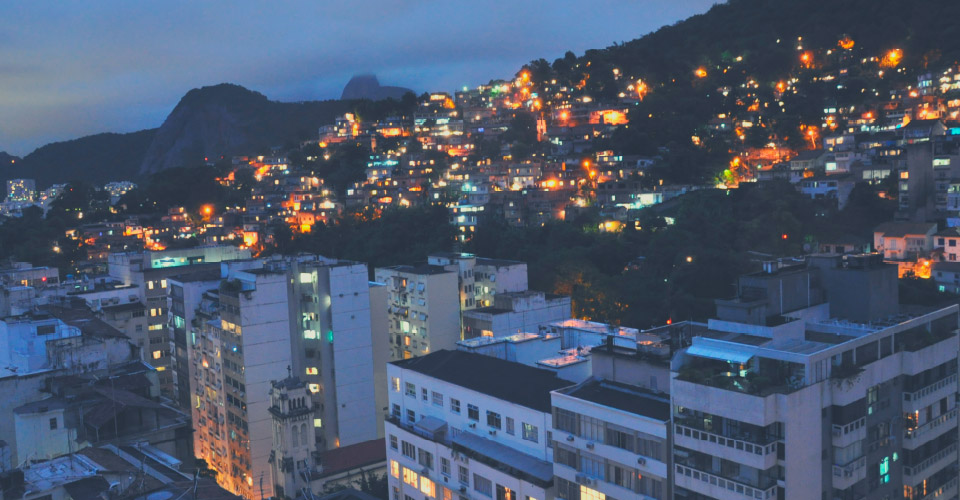 The first international conference hosted by ÉRIGAL “Resisting Chronic Violence in Latin America and the Caribbean” took place over three days, from 23 – 25 October, and hosted a diverse range of activities.

On Wednesday 23rd October, practitioners from Jamaica, Colombia and Brazil shared their experiences as community workers in the context of violence. They described their daily activities in their organisations, their experiences and strategies of resistance developed to fight against and in the face of violence. At the end of the session, Prof. Jenny Pearce (London School of Economics), the keynote speaker, gave a talk on ‘Participatory Action Research in a Violent Context’ which attracted nearly 90 attendees to the public event.

ÉRIGAL’s first international conference hosted exchanges between practitioners and academics, between experiences of South America and those of the Caribbean and also was an opportunity to promote the co-production of knowledge both through formal and informal discussions at the event.

7/8/2020 Congratulations to the four recipients of the ÉRIGAL 2020-2021 dissertation support scholarships!