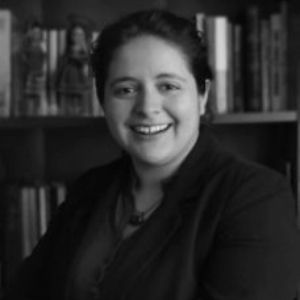 An active participant in the Global Minerals Local Communities (GMLC) project under the direction of Professor Dominique Caouette, Erika Ranke-Farro has also produced a documentary series entitled The Canadian Talk on Canadian mining development issues in countries such as the Philippines and Guatemala. Involved since her arrival in Canada with the immigrant community, Erika Ranke-Farro's objective is to give visibility and make accessible to the general public the issues that affect the most vulnerable communities.