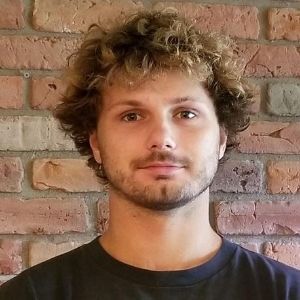 Louis-Olivier is currently pursuing a Master's degree in Political Science at Mcgill University. He completed his Bachelor's degree in International Studies at Université de Montréal. His research interests focus on gang-related violence in Central America as well as elite political responses to gang issues. He confirmed his interest in Latin America through several long stays in El Salvador, Colombia and Peru where he held management positions in tourism businesses. He plans to use the Salvadoran case in his master's project on government responses to crime issues in Central America.