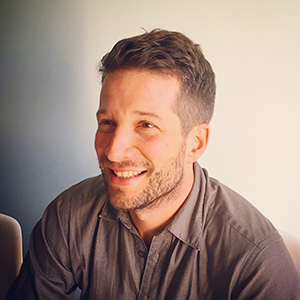 My research is in the field of comparative politics. It covers the issues of corruption and development, on political competition, on the relationship between the media and politics, anti-corruption and transparency policies as well as on democracy and the rule of law.

My recent work shows that corruption scandals are politically motivated, that the judicial prosecution of corruption isn’t always an effective anti-corruption tool, that media polarization has increased in Latin America and that it depends on the dynamics of media ownership, and that the legacies of the Left Turn in Latin America resist easy interpretations as being either positive or negative.