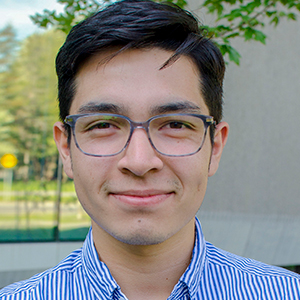 Salvatore Francesco (born in Lima, Peru) is a graduate student of Political Science at the University of Toronto. He also holds an Honours B.A. degree in Political Science and Latin American Studies from McGill University. Under the supervision of Prof. Manuel Balán (McGill) he has conducted research on media coverage of corruption in Left-turn Latin American governments. His undergraduate thesis focused on post-conflict reconciliation in Peru—he intends to pursue the topic in his graduate thesis, deepening in issues of human rights, and transitional justice. Other research projects have included antipetista disinformation campaigns in Brazil, and the role of popular culture in political transitions.