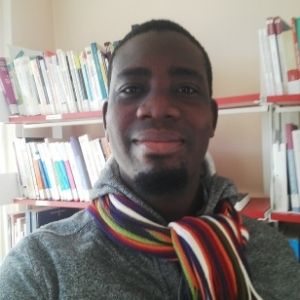 Zanfongnon Serge Eric Migan is a PhD candidate in political science at the Université du Québec à Montréal. He holds a master's degree in political science, with a major in consulting and expertise in public action, from the Institut d'Études Politiques (IEP) in Toulouse (France). He also holds a master's degree in sociology-anthropology from the University of Abomey-Calavi (Benin) and a professional degree in General Administration from the École Nationale d'Administration et de Magistrature (Benin). In his doctoral thesis, he is investigating the limits of poverty alleviation programs and policies in French-speaking sub-Saharan Africa.Specifically, he intends to demonstrate the role played by evaluations of these policies within these limits, given the importance of the ideological discourse of donors such as the World Bank and the International Monetary Fund in the evaluation process.