Populist practices and rhetoric are an integral part of politics in every region of the world. Populist rhetoric is ubiquitous in election campaigns and colors the policies of many governing parties, while populist forces have forced significant policy changes in many areas, from immigration to reproductive health. While there are several definitions of populism from different perspectives, many of them emphasize two concepts. First, that of a genuine and virtuous people; second, distrust of elites. The contours of the people and the identity of the elites in question vary according to context, as do the ideological positions of the proponents of populism. Populism manifests itself at several levels: public opinion may echo populist positions; mainstream and social media may carry populist discourses; political parties and movements and their leaders may be associated with populist agendas. The notion of populism is polysemous and full of empirical contradictions, not to mention the theoretical debates surrounding it. This special issue explores the complex relationship between populism, media and journalism at all these levels, separately or in combination. Several questions are addressed: How do the media cover populist parties and what role do journalists play in (de)legitimizing their ideas? How do populist discourses influence partisan competition? How does populist rhetoric, in a given context, conceive of the elites and the people? 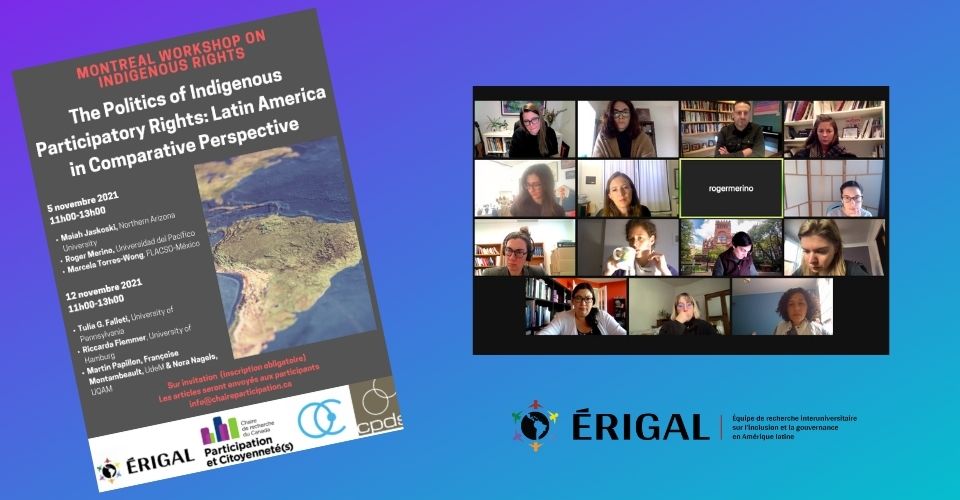